RCS Messaging: What Is It and How Does It Work?

If you’ve been wondering, “What is RCS messaging?” you’re not alone. Although cell phones have evolved dramatically over the years, text messaging has remained more or less the same.

SMS has been our standard messaging protocol for more than 30 years. However, RCS  will soon rival popular messaging apps like WhatsApp and iMessage. So today, we’ll go over what RCS is, how it works and why it’s different from SMS.

What is RCS Messaging?

Short for “Rich Communications Services,” RCS is a next-generation SMS protocol being developed by the GMSA (Global System for Mobile Communications), Google, Android, Samsung and many other carriers and mobile phone manufacturers.

As the next step in the evolution of text messaging, RCS is expected to replace SMS soon. RCS messaging incorporates many features of popular messaging apps like iMessage, WhatsApp, Facebook Messenger and more while operating on a standard telecommunications network.

RCS will enable users to send text messages with rich content, like photos, videos and audio messages, all within their default messaging app. Users will also gain access to other texting features typically limited to smartphones and messaging apps, like video calling, group messages and even read receipts.

The goal of RCS is to eventually replace SMS and MMS messaging entirely. By integrating these newer text messaging features into RCS, we turn them into everyday applications, making them much more accessible to all mobile phone users.

RCS text messaging does have some significant advantages over SMS. Here are some of the new features of RCS compared to SMS:

How Does RCS Messaging Work?

When SMS (Short Message Service for text messages) and MMS (Multimedia Messaging Service for photo and video messages) were first created, they weren’t exactly designed for the future of text messaging. That’s where RCS comes in.

You can now get access to RCS messaging through the Messages app on Android devices, developed by Google. Although RCS is expected to become the standard in text messaging, many experts wonder if Apple will support it and make it easier for Android phone and Apple users to communicate with each other.

As cybersecurity has become a concern among businesses and consumers alike, verification is typically a high-priority feature for any new technology, including messaging protocols.

RCS messaging requires a data connection to send messages with client-to-server encryption. This new protocol should also prevent spam messages because it requires companies to go through a brand verification process before sending RCS messages. RCS will enable users to tell if a message is from a trustworthy source more easily by verifying brands as senders.

The RCS messaging protocol works similarly to end-to-end encryption, ensuring that only the sender and recipient can access a message. Encrypted messaging sets messaging apps apart from SMS text messaging, reassuring users that their messages are private. For example, in Google Messages Chat, users can verify if they’re sending an encrypted message by looking for the lock next to the send arrow.

By upgrading our messaging capabilities, RCS messaging will become a powerful tool to better engage with your customers. Rather than managing a handful of messaging apps to stay connected with your audience, you can develop engaging, creative SMS marketing campaigns while streamlining your communications.

Here are some of the ways that brands can use RCS messaging in their marketing strategy.

Although MMS already allows you to send photo and video messages, they are often sent as low-resolution files. However, you can add other content like audio, video, stickers, GIFs, and other add-ons to your messages with RCS messaging. RCS also eliminates the standard 160-character limit of SMS messaging, allowing you to send longer messages.

For example, with RCS messaging, you can send subscribers a video about your latest product, information about its features and a call-to-action (CTA) that sends users directly to your website to learn more -- all within one text message. As a result, you will likely see more conversions by making it easier for your audience to engage with your content and complete the CTA  process.

One of the biggest challenges in text message marketing is to build trust with your audience. If your subscribers think your messages are unhelpful or annoying, you’ll start to lose them quickly. But thanks to RCS messaging’s encryption, users will be able to instantly verify a business with sender verification, just like on social media and other messaging apps.

Because RCS messaging offers the versatility of other popular messaging apps like Facebook Messenger and iMessage, you can also use it to share live updates about upcoming events and more.

For example, right now, you can receive an SMS text message with a link to download a boarding pass. But with RCS messaging, you’d be able to view a live version of your boarding pass with information about your departure time and gate updated in real-time, without ever leaving your default messaging app.

Keep Up On Messaging Trends With Textedly

Although RCS text messaging isn’t quite here yet, it’s on the horizon.

At Textedly, we want to offer the latest and greatest in text messaging marketing to our clients. As we get closer to the widespread adoption of RCS, we’ll be ready with exciting new features that leverage the power of RCS text messaging for your marketing goals. 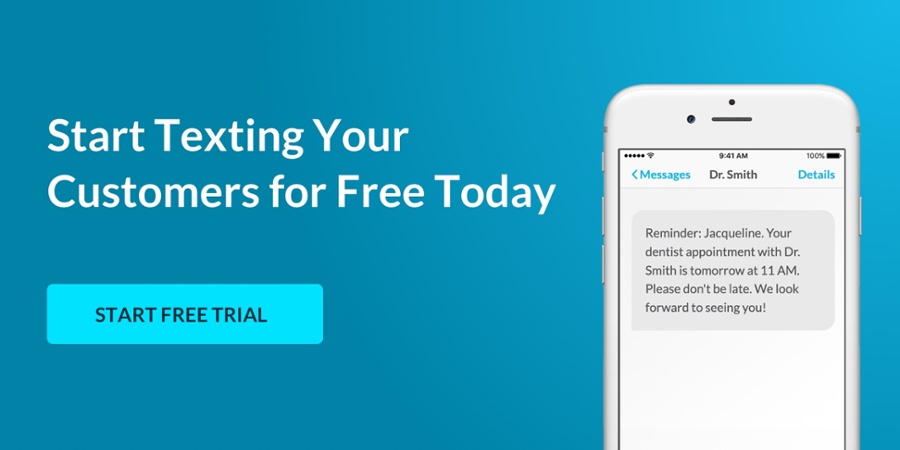 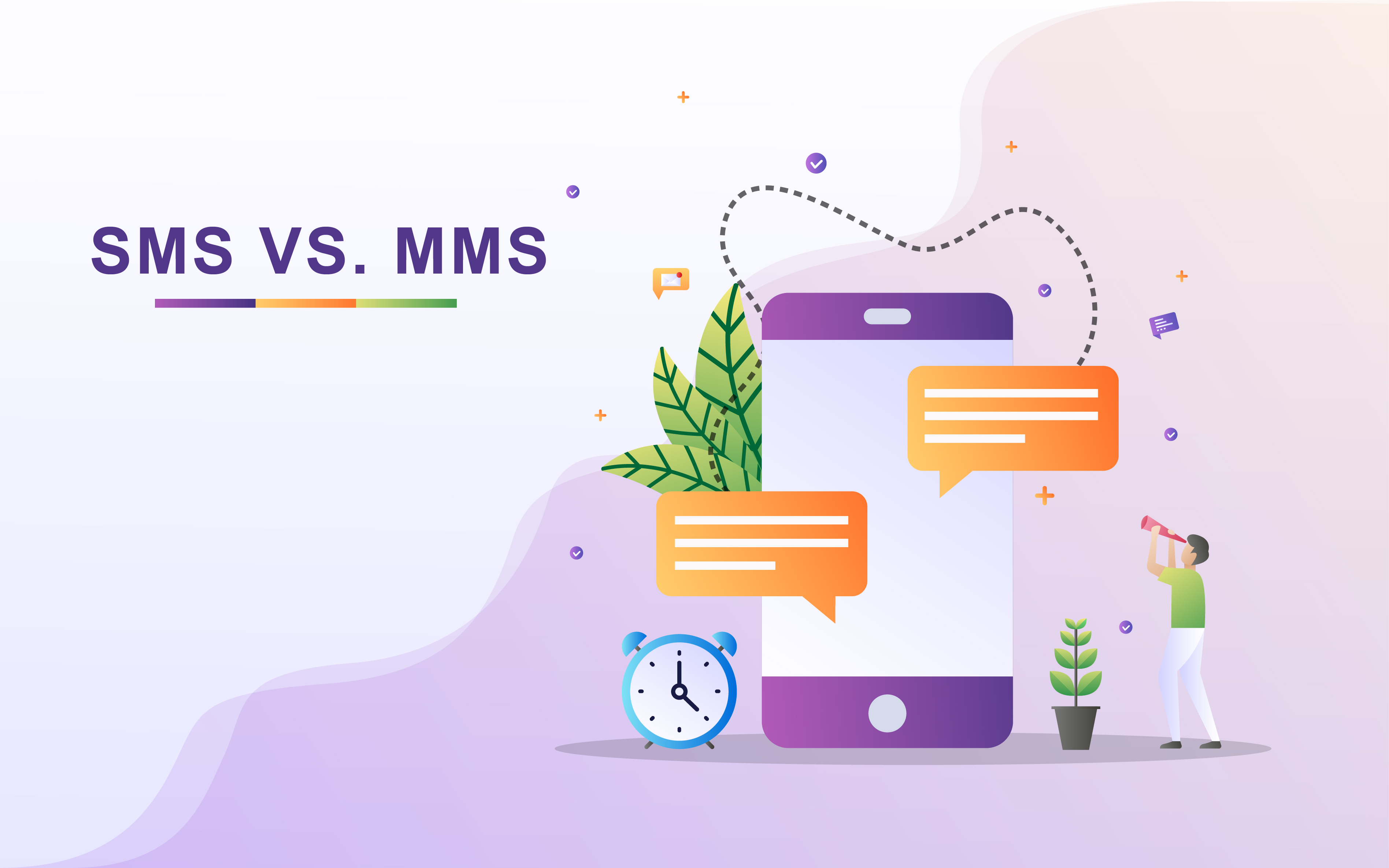 MMS vs SMS: When Should You Use SMS and MMS for Marketing? 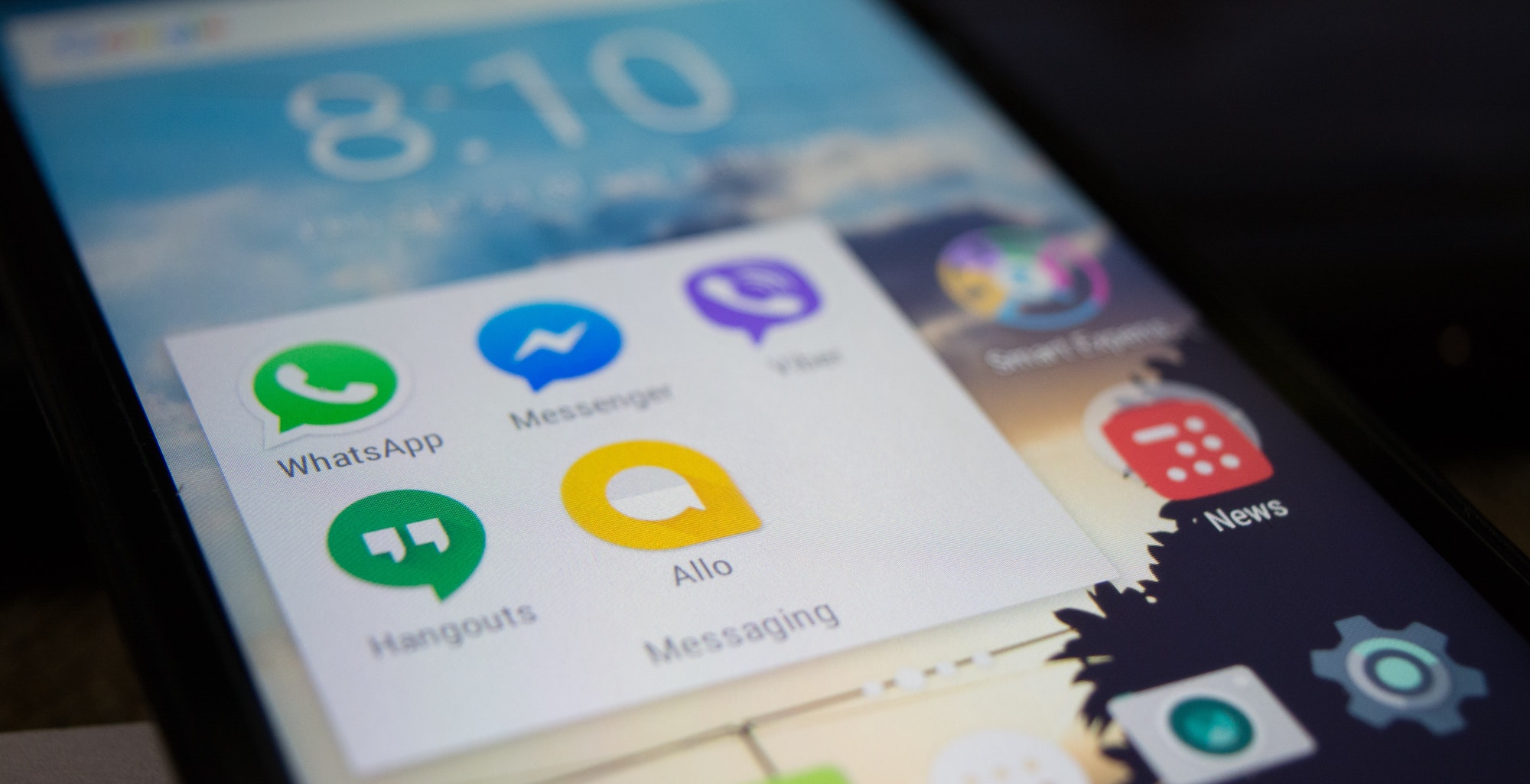 What Is the Difference Between Instant Messaging and Texting?