SMS Marketing vs Social Media. Which Comes Out on Top?

For many businesses, both SMS marketing and social media form a significant part of marketing campaigns. They both pose numerous advantages and can be tweaked to optimize almost any advertising and customer outreach campaign. Which is better?

An important first step towards increasing conversion rates is reaching the target audience. Both media present a huge opportunity to reach a large audience but one obviously has the upper hand. Although approximately 73 -78% of adults living in the UK own a social media account some of which are dormant and rarely opened, a whopping 93% own and operate a smartphone. With a social media advertising campaign, there will be a need to factor in which of the social media networks represent a high proportion of your target audience.  An SMS on the other hand is so personal that as much as 98% of SMS messages are opened within the first three minutes of reception. On the most popular social media, Facebook, a post reaches only a measly 2% of the potential target number with an average of 11% actually engaging with the post. Couple that with the fact that only 29% of tweets are read and you will see why an SMS marketing campaign sounds like a better idea.

Verdict: If the goal is to send out messages that actually reach the intended target, then obviously, the winning option is SMS marketing. 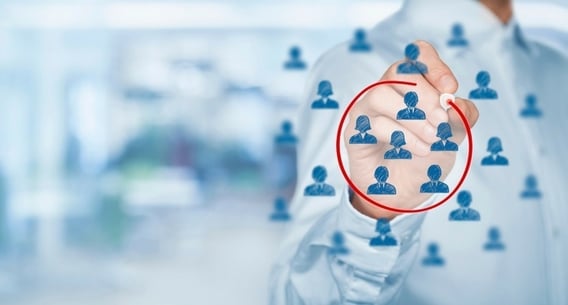 A good measure of the quality of a marketing campaign is its ability to keep the clients attention and at best get them to interact with your message. An SMS campaign has an average click through rate of 36% and a whopping 86% of smartphone users check their phones within an hour of waking up. The advantage of an SMS message is that it is direct and personal and thus has been proven to evoke a better response from customers. A smartphone user is connected to their smartphone 24/7 while with a social media account, the owner has to make a visit to their account. Approximately 52% of Facebook users check their account daily and 46% of twitter users do the same.

Verdict: The higher click through rate (36%) of text message marketing for small business makes it the obvious winner.

The ultimate aim of any marketing campaign is conversion. The goals of conversion vary from one business to the next and is defined in the business strategy. For some conversion is simply signing up for an account, for others conversion involve making a sale. Even when conversion goals are a simple brand awareness, this can be achieved using either SMS marketing or social media marketing. Let’s see how they both compare when it comes to making successful conversions.

When retailers make use of the right promotional messagingstrategies featuring a strong call to action and/or a time-bound promotional offer, they have experienced conversions rates as high as 23%.  With social media, however, using the social media with the highest participation and conversion rate, Facebook, the observed conversion rate for e-commerce traffic stands at 1.85%.

Marketing promotions involves a fair amount of preparation and groundwork. Its outcome can also be affected by the amount of competition that already exists in the same market. How much competition exists in your target audience and how does social media marketing compare with SMS marketing to help you achieve easy entry into the market?

If you are running an SMS marketing campaign, you would have a list of contacts that are to some degree interested in your product. They are also more likely to be willing and ready to buy your product and participate in your promos and special offers. You more likely than not have their full attention. SMS marketing often involves short and direct SMS eliminating the need for extensive dialogue and reducing the chances of confusing the consumer with too much information.

Social media on the other had presents a dynamic environment fraught with various other messages from competitors. If you are new to the market, you will find yourself an unknown entity trying to penetrate a platform already dominated by known brands. Creating your network and nurturing it to the degree that it takes for your brand to stand out is a much bigger challenge. The need for content that can attract the right followers is critical.

Verdict: SMS present an easier method to get the attention of your target audience and has been proven to be a winner. 45% of SMS campaigns have been shown to have a positive ROI which is more than ROI on social media campaigns.

To receive and open an SMS message, you doesn’t take much extra effort beyond owning a mobile smartphone. In this century, a mobile phone is ubiquitous and while a large number of the population might have a social media account, the effort it takes to frequently update and stay connected with the social media world might be just what makes  the average SMS marketing campaign a better strategy than a social media outreach. Being able to reach people on social media requires time to build and nurture a network while an SMS doesn’t require much.

Final Verdict: While combining both methods will guarantee you better results, SMS marketing stands out as the easier and better way to make your marketing campaign a success. 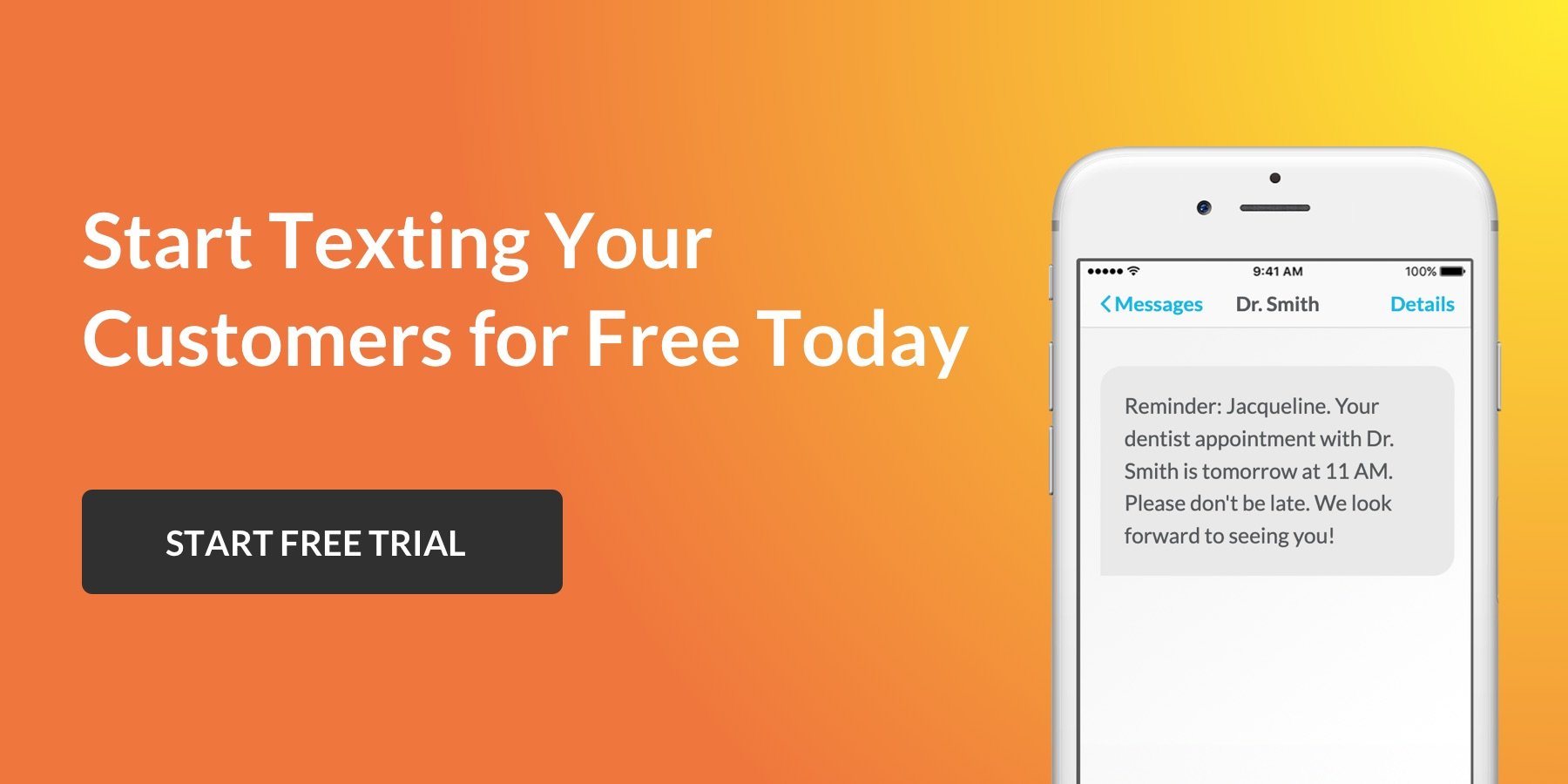